How difficult is it to learn Django?

Learning Django isn’t hard at all. But when I start to learn it, it seems very hard to me. So I stop learning Django and start learning Flask. But why?

Django comes with MTV (Model-Template-View) architecture. In this architecture, a web App is divided into some parts. The code for database will be in models.py, the code for views, I mean how the web App will response with user interaction will be written in views.py and templates will be in templates folder. Besides, a web framework has many basic things why it is called framework. But I understand neither MTV nor those basic things. The most tough thing was the MTV. I wasn’t ready to go with it anymore. I was in a confusion with MVC (Model-View-Controller) architecture for MTV. So I left Django and start to learn Flask, which doesn’t have MTV by default but covers all the basic things of a web framework.

After learning Flask, I came back to Django. This time everything was enough easy for me to learn. So I learn Django rapidly. That’s my story. 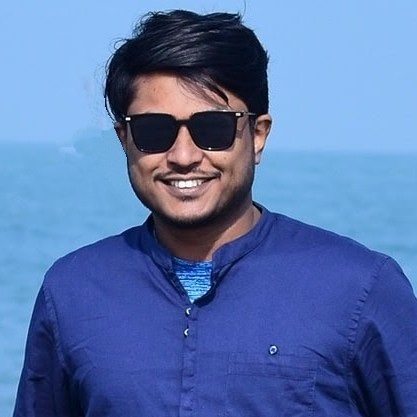